In memory of Fr. Francis A. Sullivan, S.J.

In memory of Fr. Francis A. Sullivan, S.J. 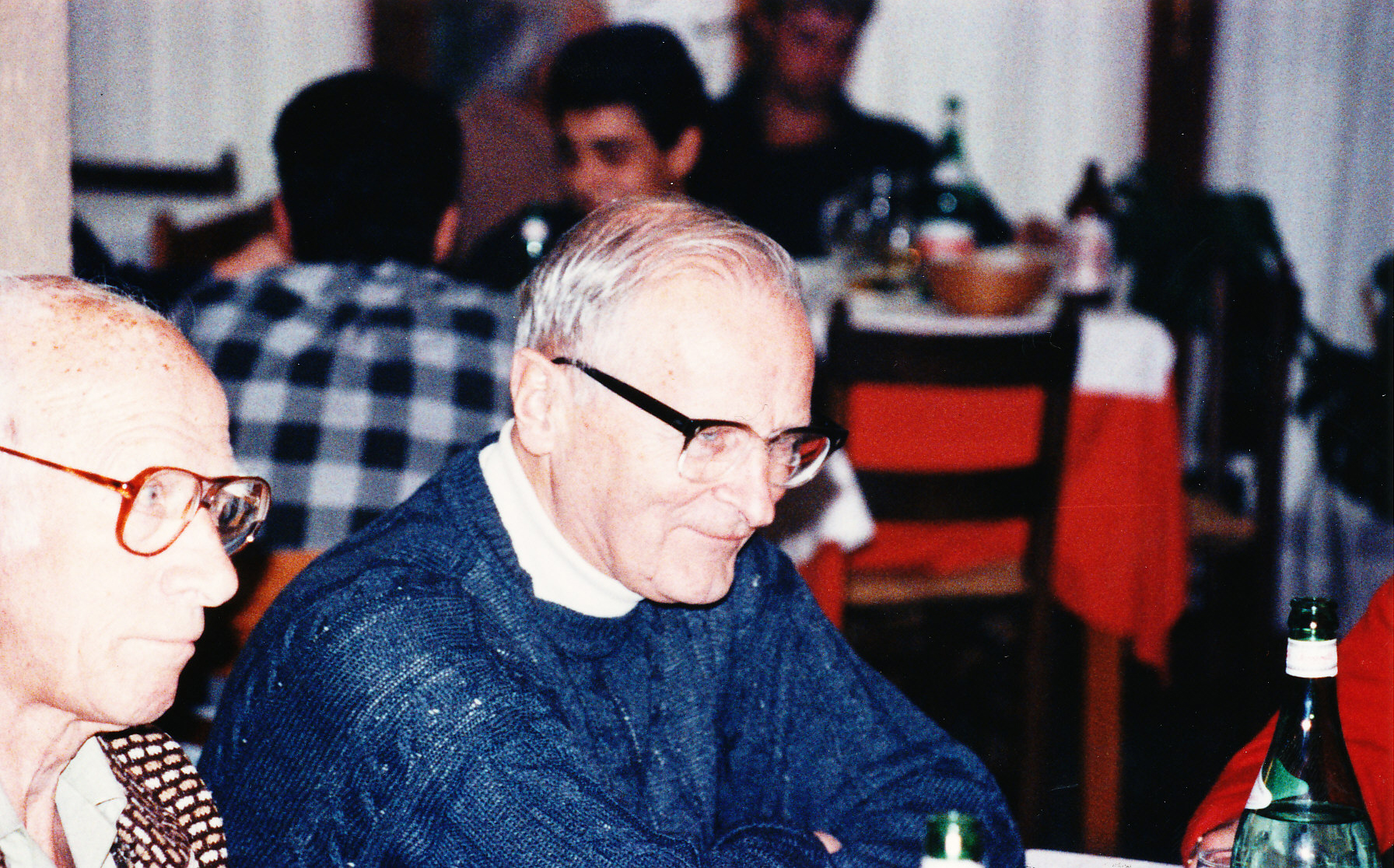 Last October 23, Fr. Francis A. Sullivan S.J. was called to the House of the Father.

P. Sullivan was born on May 21, 1922 in Boston, Massachusetts (USA). He joined the Society of Jesus on July 30, 1938, and was ordained priest on June 16, 1951. He received his Licence in Philosophy in 1945 and his Licence in Theology in 1952 from Weston College, Massachusetts. In 1948, he obtained his Master's Degree in Classical Literature from Fordham University in New York.

He was sent to Rome to study and in 1956 he received his Doctorate in Theology from the Gregorian with a thesis entitled: The Christology of Theodore of Mopsuestia. In the same year he began teaching at the Gregorian Faculty of Theology as Assistant Professor. In 1957 he became an Extraordinary Professor and in 1961 he was appointed Full Professor. A few years later, in 1964, he became Dean of the Faculty of Theology, a post he held until 1970.

In 1980 Fr. Urbano Navarrete, at the time the Rector of the Gregorian, appointed him a member of the Committee of Professors responsible for overseeing the affairs of the Pontifical Institute "Regina Mundi", and the Faculty of Theology appointed him as Permanent Delegate of the Faculty to the same Institute.

From 1984 to 1987 he was Pro-President of the Institute of Spirituality of the Gregorian. He became emeritus after a few years, in 1992 he left the Gregorian and Italy to return to the United States, where he continued his activity as professor of theology at Boston College until 2009, when, at the age of 87, he retired permanently from teaching.

In addition to having a long career as a professor, Fr. Sullivan has also devoted himself to theological disputes, which have given him the inspiration for many of his publications. Among others, they remember: Magisterium: Teaching Authority in the Catholic Church (New York, 1983); Salvation Outside the Church? Tracing the History of the Catholic Response (New York, 1992); and the latest volume: From Apostles to Bishops: the Development of the Episcopacy in the Early Church (New York, 2001).

P. Sullivan passed away on October 23rd at the Campion Center in Weston, Massachusetts, at the age of 97.

We entrust P. Sullivan to the Lord, as an expression of our gratitude for the fruitfulness of his teaching and research.