Why studying at the Gregorian

Studying at the Gregorian University offers a unique experience on a human, ecclesial and academic level, and leaves a mark of universality for life. Its international nature, with professors and students from around 120 countries, makes the University atmosphere unique.

In a multicultural environment, where the centre and the peripheries meet, the Gregorian offers a diversified formation in its six faculties, two institutes and six specialised centres. Our students can also enhance their curricula with courses from other institutions of ecclesiastical studies in Rome.

The diversity of the academic areas allows the University to put into action what Pope Francis asks of the ecclesiastical universities in the Apostolic Constitution Veritatis Gaudium: “inter-disciplinary and cross-disciplinary approaches carried out with wisdom and creativity in the light of Revelation”.

Finally, living and studying in Rome is not, for us, a simple geographic issue. In the city of Peter and Paul, we are at the heart of the Christian world, in close contact with our history and our identity. For this reason, the University offers its students – seminarians, priests, religious men and women, lay people – an environment under the sign of ecclesiality, which inspires and shapes those who are training for a highly qualified service in their local Churches.

The Gregorian University confers academic degrees with canonical value by authority of the Holy See, in compliance with the principles of the Bologna Process, undersigned by the Holy See in 2003. The University also has the right to confer its own diplomas through its academic units, with the approval of the Congregation for Catholic Education.

Several programmes of study can start either in the first or in the second semester (October and February) of the academic year.

The possibility of having a civil recognition of the canonical bachelor, licence and doctorate degrees is guaranteed by bilateral agreements and multilateral conventions, among which: Lisbon Convention (1997), Tokyo Convention (2011), Addis Ababa Convention (2014) and Buenos Aires Convention (2019), all of them signed by the Holy See.

As an ecclesiastical university, the Gregorian University is subject to AVEPRO, the Holy See Agency for evaluation and the enhancing of quality.

Academic Units of the University

Who are our students? 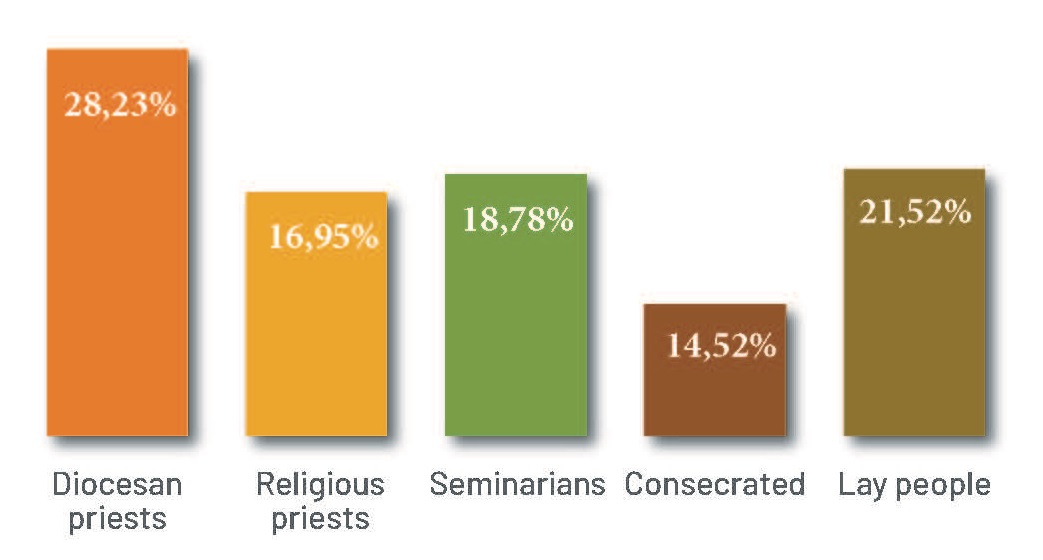 Where are they coming from? 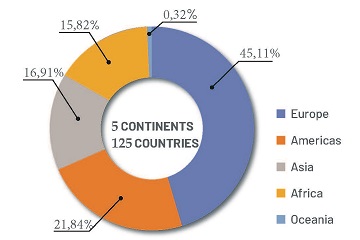 Total number of students in the recent academic years