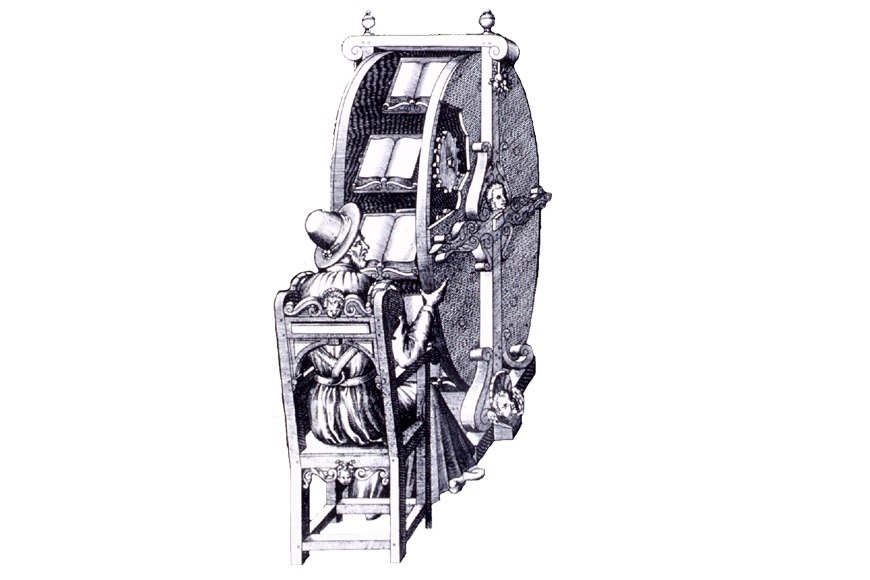 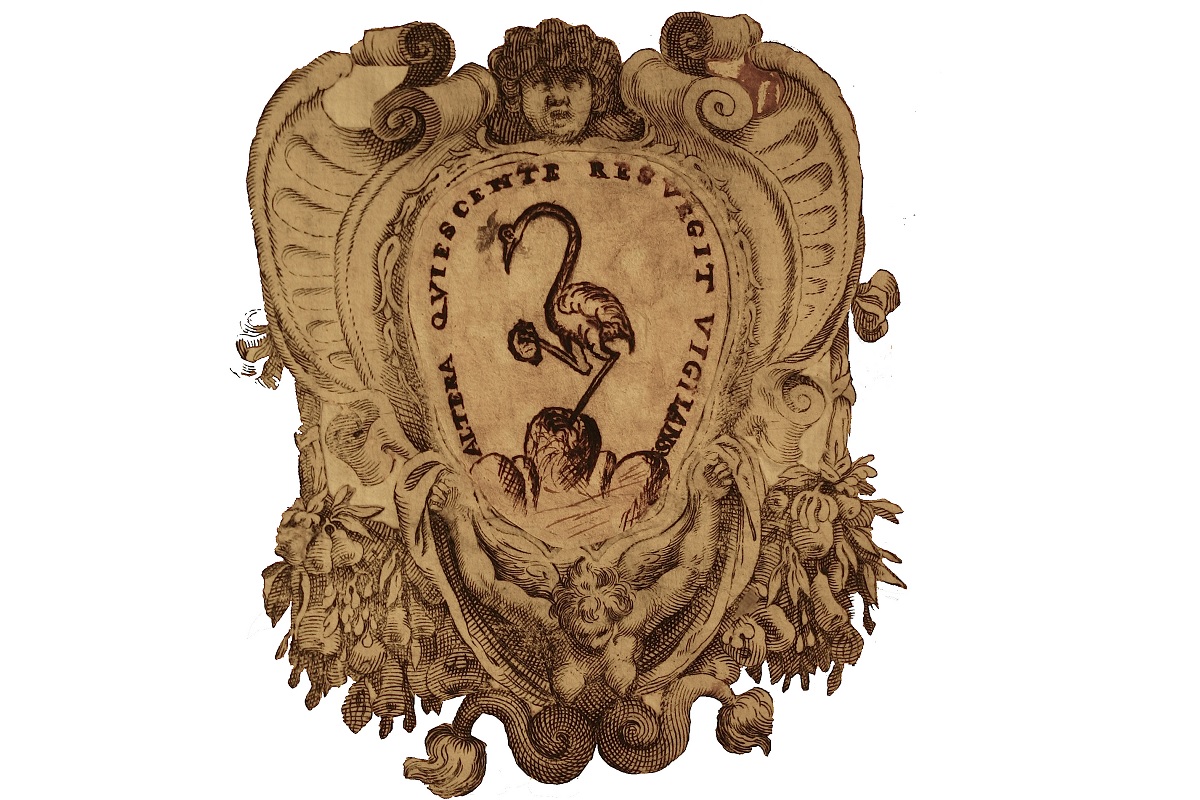 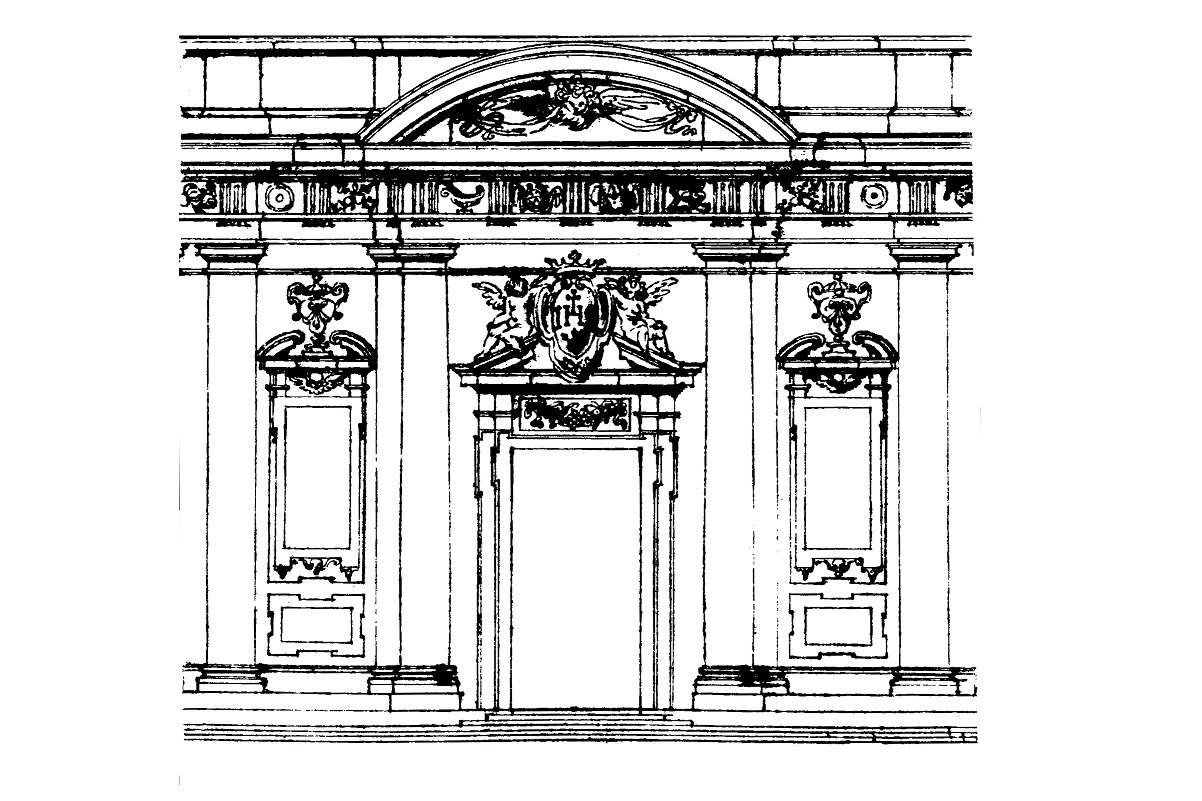 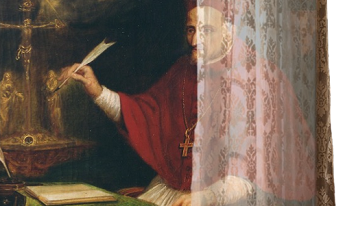 The history of the Archives of the Pontifical Gregorian University extends through five centuries. Established in the 16th century beside the Bibliotheca Secreta of the Roman College, it was the soul of teaching and research.

The Archive owns a precious heritage which attests the intellectual activity of the Roman College's Jesuits, from its foundation in 1551 until the suppression of the Society of Jesus, occurred in 1773. After the suppression of the Society of Jesus in 1773, it has been buried and walled up. Once brought to light from its hiding place, in 1878 it has been placed in a mansard of the Roman College, then the seat of the incipient NATIONAL CENTRAL LIBRARY OF ROME

More than 5,000 manuscripts prove the lessons of rhetoric, grammar, philosophy and theology, delivered over the course of two centuries, as well as the study on Greek and Latin classics, astronomy, mathematics, physics and languages such as Latin, Greek, Hebrew and Arabic.

Along with this material, other important documents give evidence of the feverish research and study that took place in the Roman College; to mention the most well-known examples: the impressive correspondence of the eclectic Athanasius Kircher and the letters of the mathematician Christopher Clavius, the more than 150 codes used by Cardinal Sforza Pallavicino to write the Istoria del Concilio di Trento, the Fund relating to Angelo Secchi, which is considered the father of modern astrophysics. Of major importance are the funds for the history of spirituality and preaching. Other miscellaneous documentation highlights the relationships that many Jesuits around the world maintained with their masters of the Roman College. Scrolling through those papers, the circumstances of the Reforms can be easily followed, as well as the debates on grace or morals, the Jansenist controversy or that about the Chinese rites.

This legacy has been further enriched by the documentation of teaching activities over the 19th century, until 1873, and later by the current Pontifical Gregorian University of the Roman College (since 1930 located at piazza della Pilotta). There, it is possible to follow the traces left by those professors who actively collaborated in the first Vatican Council, in drafting the 1917 Code of Canon Law and in the Second Vatican Council.

The Archive also covers an important collection of scrolls and prints, including those of the famous architect and mathematician Orazio Grassi (1583-1654).