Calendar of events and Search tools

17 September 2021 will mark the fourth centenary of the death of Robert Bellarmine (1621-2021), a saint, Doctor of the Church, distinguished figure of the Society of Jesus, professor and rector of the Roman College, of which the Pontifical Gregorian University is heir and continuator, and which Saint Robert Bellarmine has as his patron. This centenary offers us the opportunity to reconsider a key personality of the Catholic Church between the 16th and 17th centuries, a leading player in controversies such as the "Galileo affair", as well as his contribution to the history of thought, theology and political and religious events in the complex period of the Catholic Reform.

17 September 2021, Church of Sant'Ignazio in Campo Marzio (Rome)
Rector's homily at the IV centenary Mass for the death of Saint Robert Bellarmine

Initiatives of the Diocese of Montepulciano-Chiusi-Pienza. Letter from Bishop Stefano

Bellarminiana. A selection of articles 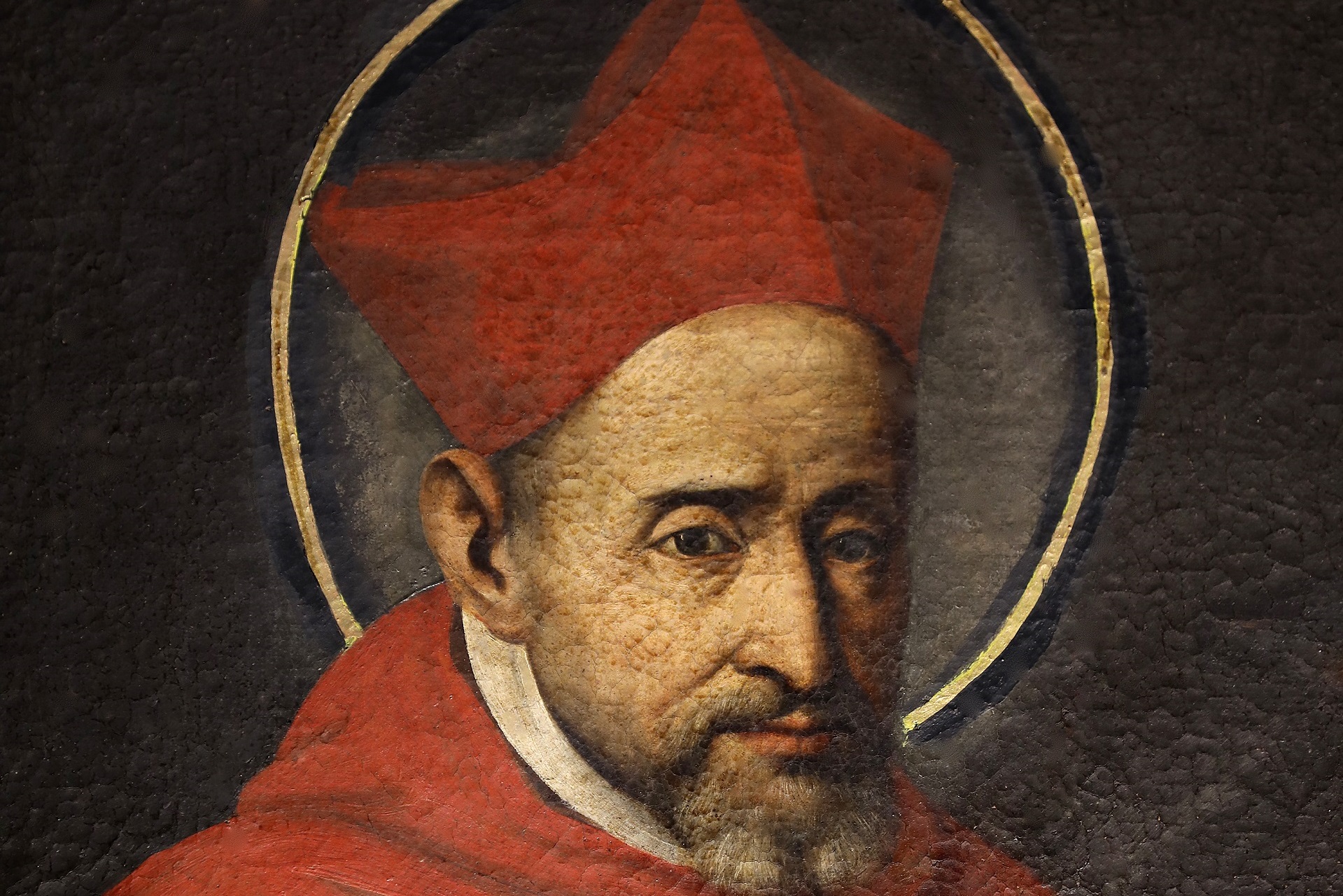